This show is in Clovis CA. It is 2 shows in 1. We joined the Pontiacs of Central California Show 3 years ago. You will need to register for both shows. Come out and join us for a great day in the park.
When: Fri May 1 9:00 AM - 3:00 AM
Where: Sierra Bicentennial Park Clovis CA 93611
More information...

This is our club's annual event. It is a great day in the park with our cars our friends and others who want to bring out their Oldsmobilies and to find out who we are.

Event Flyers, Stories and Past Event info and pics. 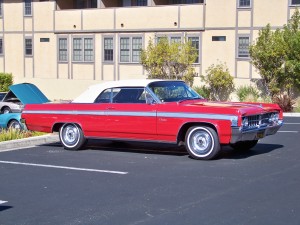 Technical Korner of Our Classic 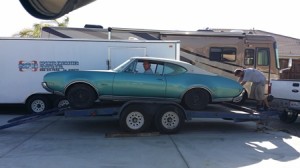 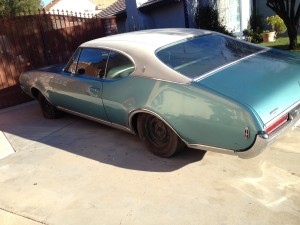 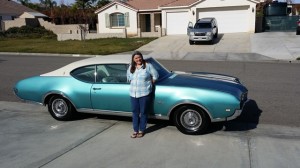 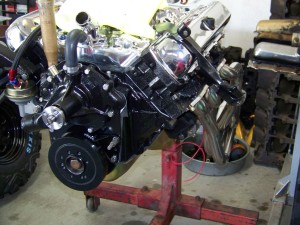 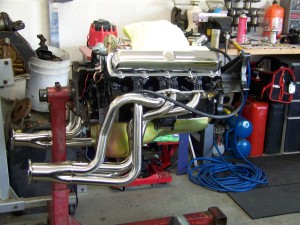 Editors note: This five part article was originally published  in the Oldsmobile Club of Southern California “Rocket Circle” newsletter in a five part series. The article below is a compilation of these five parts. if you wish to contact the author please send your emails to Info@SocalOldsmobile.com and we will gladly forward them to Grant.

This project and technical article will cover all aspects of diagnosing, removal, rebuilding, and re-installation of the four barrel 350 c.i.d. engine and turbo 350 transmission original to the 1971 Cutlass belonging to new member Frank Gattuccio.

There will be photos to accompany this process to better portray some of the steps that will be taken during this project and I encourage any of you who may be embarking on a similar project in the near future to email or call me with any questions you may have.

To begin with this tech series, we start with the diagnosis which began a couple of months back when Frank brought his car to me to listen to a deep rattle sound coming from the front of the engine. This was a sound that when described over the phone, first lead me to consider a failing timing chain assembly. Once I heard the noise in person, it was quite evident that the sound was deeper and potentially more severe so I removed his electrical oil pressure sensor and attached a mechanical diagnostic gauge to the motor. What we found was between 0-5psi of oil pressure at idle, well below the 25psi minimum recommendation by Oldsmobile or most engine builders.